Over the past term, 5 of the sixth form’s students, Ffion, Swyn, Aur, Celt and Lewys, were lucky enought to go through to the semi-final round of the Cwis Pop Cymru  which is broadcast on BBC Radio Cymru. It all started in the sixth form common room when the presenters Siân Adler and Ifan Davies came to our school to play the first round with us where we were challenged on our knowladge of the Welsh music scene. We faced off against Penweddig School. We  were successful against them and  went through to the next round which was held in the BBC studios in Aberystwyth. There, we went head to head against Glan Clwyd High School and got through to the next round. A few weeks later we found ourselves once again in the Aberystwyth studios where our journey saddly came to an end when we lost to Syr Huw High School. However, we could all say with a smile on our faces that we had enjoyed every moment of the entire experience and we hope that our successors next year will go just as far as us and, who knows, maybe go further. 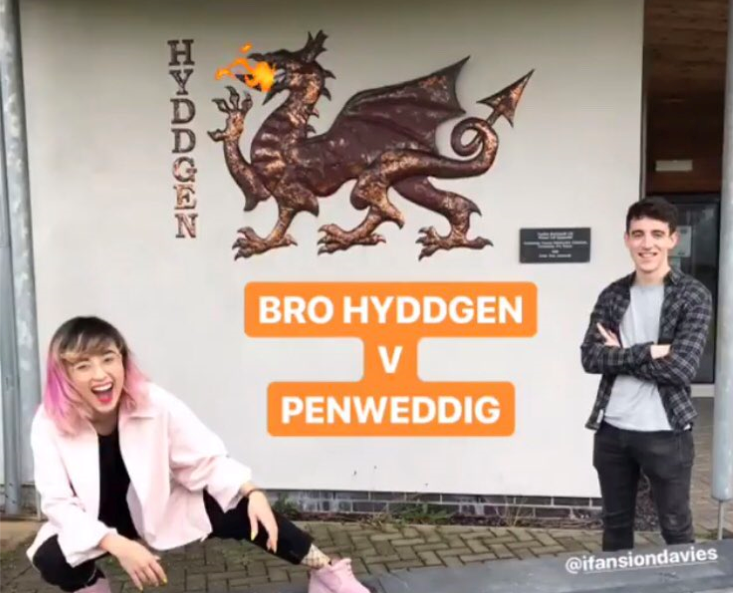 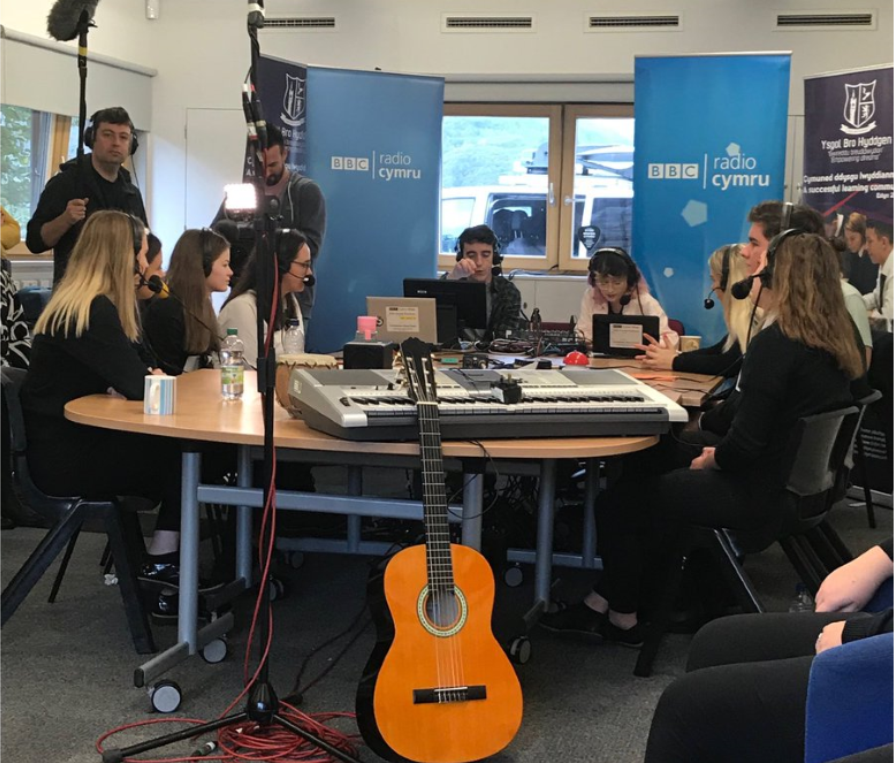