It is a pleasure to announce that pupils from Ysgol Bro Hyddgen’s secondary campus won some of the main prizes in the Montgomeryshire Society competition again this year.

The pupils received high praise from the judges for their polished writing talent and their special artistic talents.

The requirements of this year’s competition were to produce creative work in Welsh or English on the theme ‘Mistake’. First prize winners received a certificate as well as a £80 cheque with the second prize being a cheque for £40.

A representative from the society, Mr Bryn Davies, along with Aileen Richards, the President, came to the school on Thursday, 28 March, to present the generous prizes to the pupils and noted that the pupils of this school had produced work of high standard again this year. In the words of the Headteacher, Mr Dafydd Jones, “we are extremely proud of our talented pupils and the staff who have been preparing them. Thanks also to Cymdeithas Maldwyn for organizing this competition annually. ” 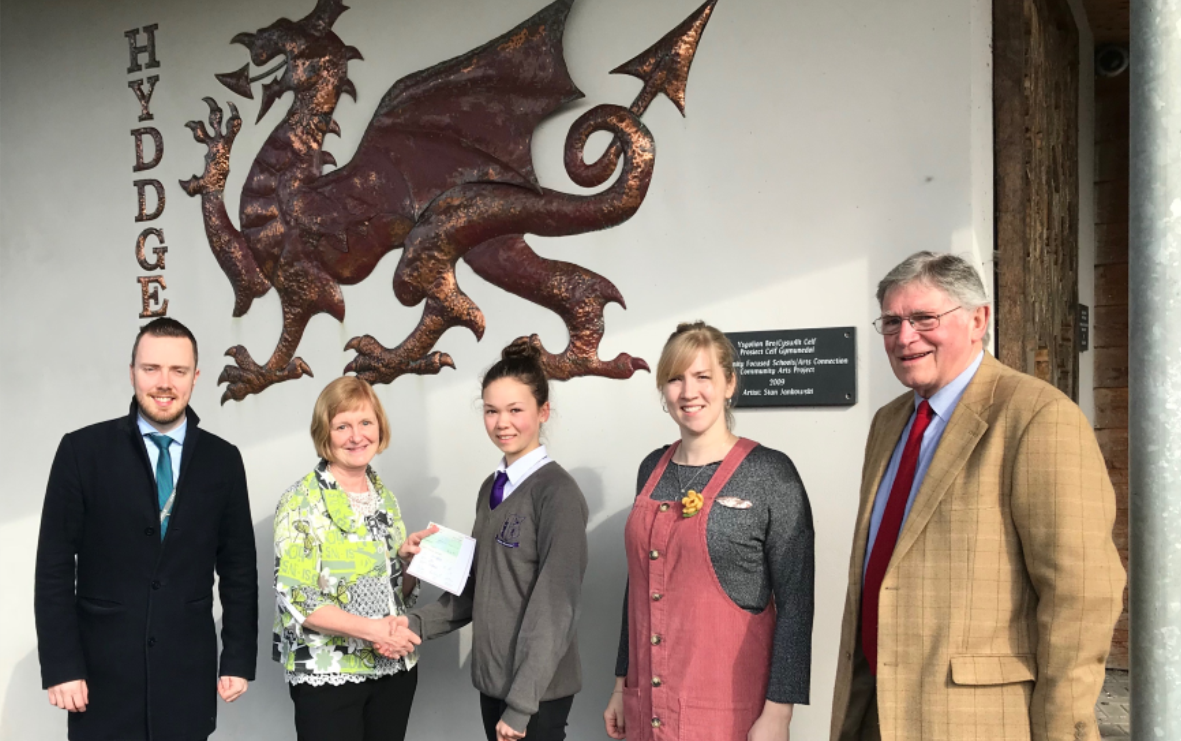 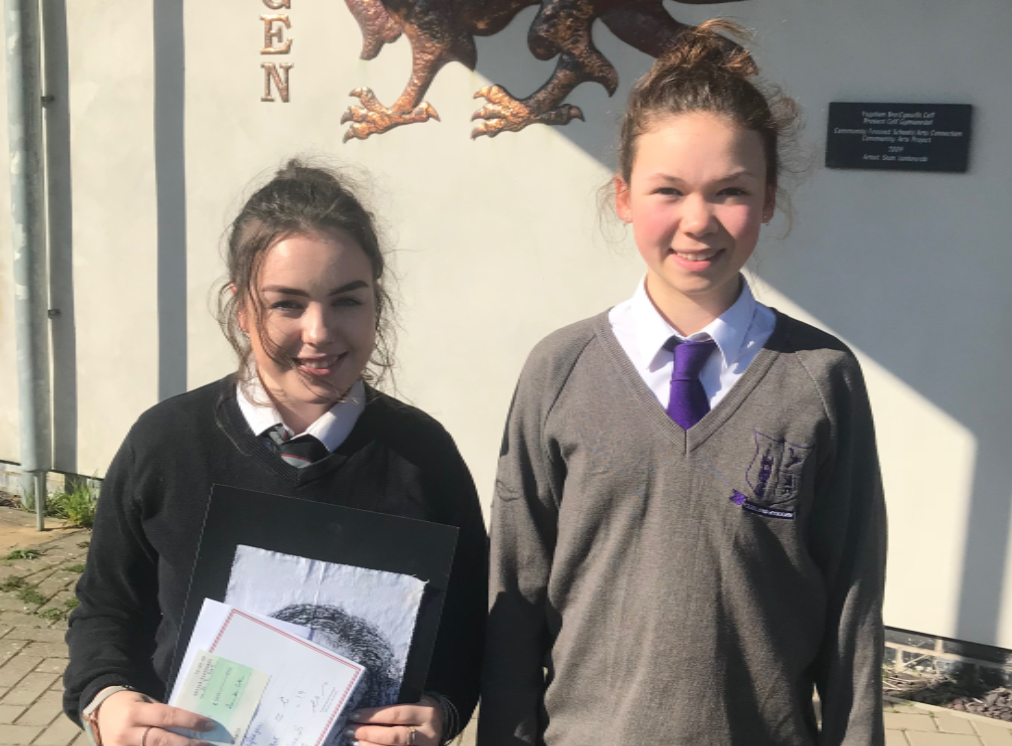