The following year 6 children have been selected as School Captains and have already done a good job delivering the Headteacher’s Award assemblies.

Elections were held by each class and  the elected candidates are listed in the table opposite.

In order to promote Welsh and the value of bilingualism in our campaign to win the Language Charter Art Award, the pupils listed in the table opposite have been selected as Language Champions:

Mia Nicholas and Lewis Fisk were selected as Sports Ambassadors from Year 5. On Tuesday 22 November they spent a very worthwhile day at Ysgol Carno receiving training led by Ryan Davies, the Community Sports Development Officer. Mia and Lewis will be working with Year 6 Ambassadors: Cai Taylor, Noah Roberts, Arron Roberts and Chloe Jones, to promote keeping fit and healthy among all the school’s pupils

Esther West and Emily Jones have been selected as Ambassadors for the Children’s Commissioner. On Tuesday 12 November  a  training event was led by the Commissioner herself – Sally Holland. The school has a responsibility to ensure that all children in the school know their rights – 54 in all, to try to ensure that every child in the school is happy, healthy and safe. On Friday 22 November, Esther and Emily presented a service summarizing these rights and to mark International Children’s Day – 20 November 2019.

Thanks to the vision of Ryan Davies, Community Sport Development Officer, the Sports Ambassadors: Mia Nicholas, Chloe Jones, Cai Taylor, Lewis Fisk, Noah Roberts & Aaron Roberts, are part of a community project where sports ambassadors lead light exercise sessions with the residents. Bro Hyddgen ambassadors go to Cartref Dyfi on a Friday morning and spend a fun time with the elderly. The sessions have been extremely popular with the young and the old responding extremely well to each other. We look forward to continuing this project in the new year. 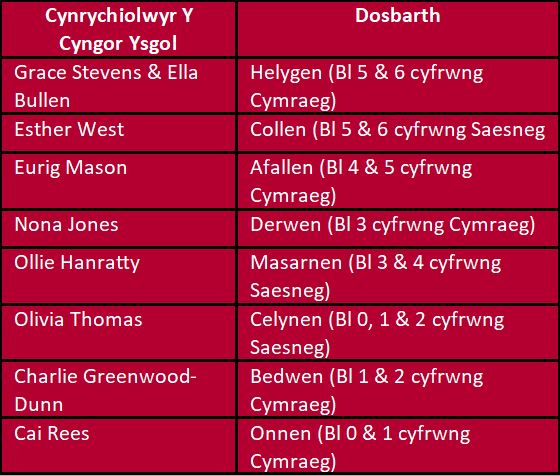 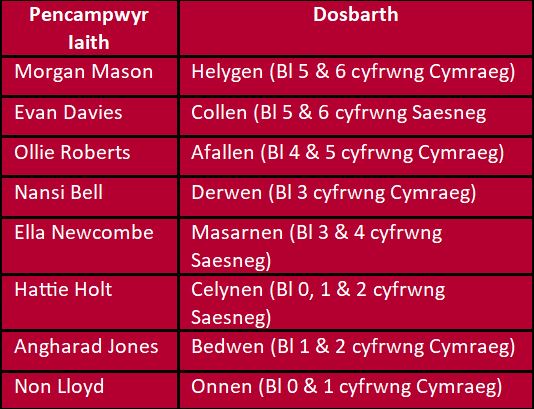 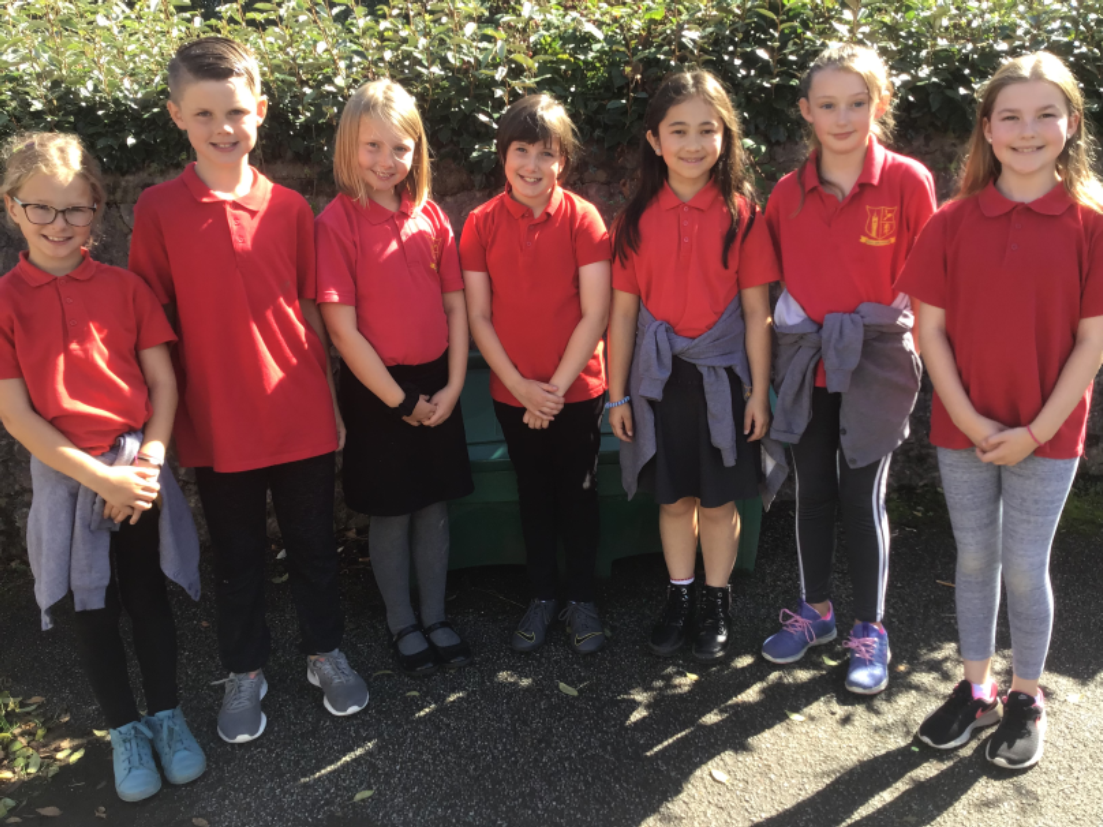