For two days in October 2019, Branwen and Osian Williams came to Ysgol Bro Hyddgen to
work with the Year 8 pupils to compose two original Welsh songs. Branwen and Osian are
superb icons and role-models of the Welsh music scene with both being professional
performers and composers; their work with us as a school was an exciting and inspiring
experience for the pupils. This workshop was organised as part of an expedition organised
by both the Welsh and Music departments in preperation for the upcoming Curriculum for
Wales.
These days were a great way for the pupils to develop into able and creative learners as
they went about choosing a theme for their songs, composing the words and melody and
then performing them at the end of the day. They then refined and further developed their
songs in their lessons before recording the songs professionally.
This was an unique workshop that not only developed their musical composing skills, but
also honed their poetic skills as the words and melody flowed into one. We were delighted,
in a bilingual school like Bro Hyddgen, that all pupils set about composing songs through the
medium of Welsh and chose themes that also refined their understanding of the language
and Wales in general. “Adref” and “Cymru” are the themes of both songs.
Mr Dafydd Jones, the Headteacher at Ysgol Bro Hyddgen is very proud of the work
undertaken: “It has been inspirational to see the work undertaken in the workshop, and to
see the pupils composing and writing songs which are of an excellent standard; seeing and
hearing the songs they have written and composed themselves being performed with such
enthusiasm and pride reflects the excellent opportunities offered to pupils across a vast
range of fields. I would like to thank the Welsh and Music departments at the school for
planning this fantastic opportunity which enables our pupils to develop their skills with
enthusiasm in line with the requirements of the new curriculum; I’m also very grateful to
Branwen and Osian who led the workshops in an ambitious and inclusive manner enabling
all the year 8 pupils to develop their writing and music talents so well.”
The final phase of these workshops was to invite Candelas back to Bro Hyddgen to perform the two
songs in conjunction with Year 8 pupils on Welsh Music Day, ‘Dydd Miwsig Cymru’. Year 5 and 6
pupils from nearby primary schools went to Bro Hyddgen that afternoon and enjoyed themselves
listening to some of the old favorites of the popular band from Llanuwchllyn along with Year 8’s new
songs. Seeing Branwen and Osian performing on stage was a huge motivation and we look forward
as a school to continue to work with them in the future.
During the afternoon, Year 8 pupils sold their CDs and on those CDs were the two songs composed
and performed by the pupils themselves. The CDs can be purchased by contacting the school 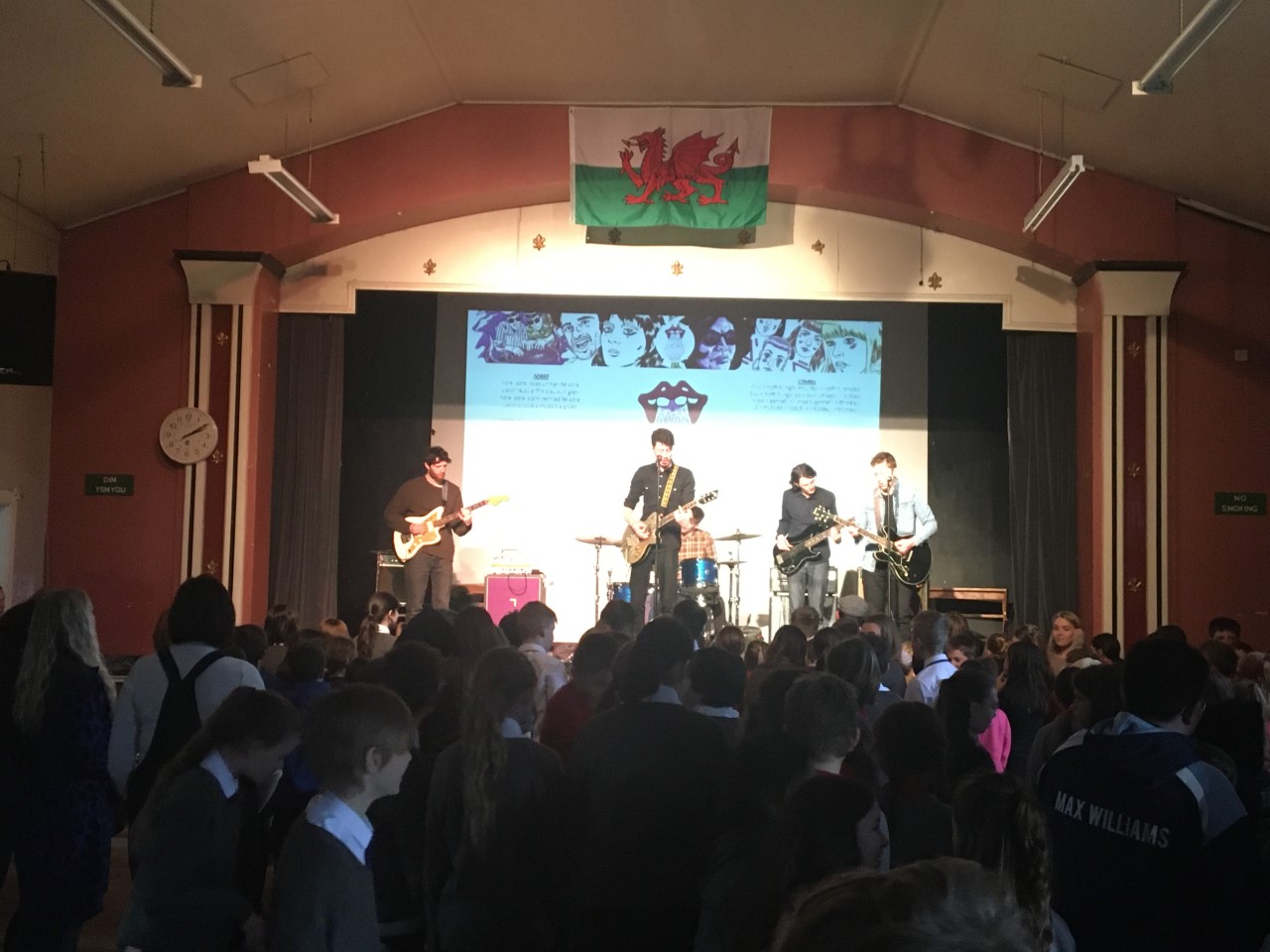 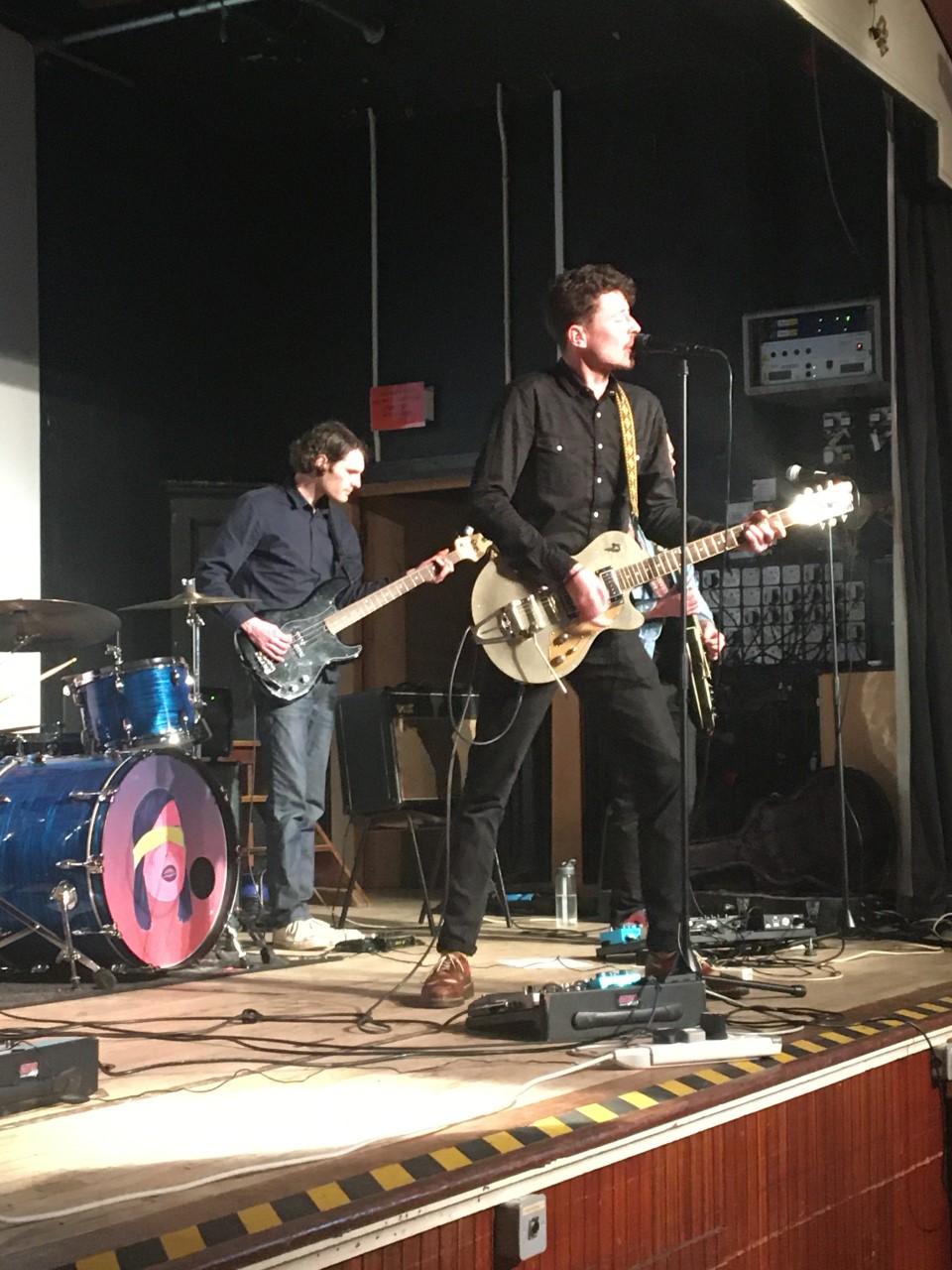 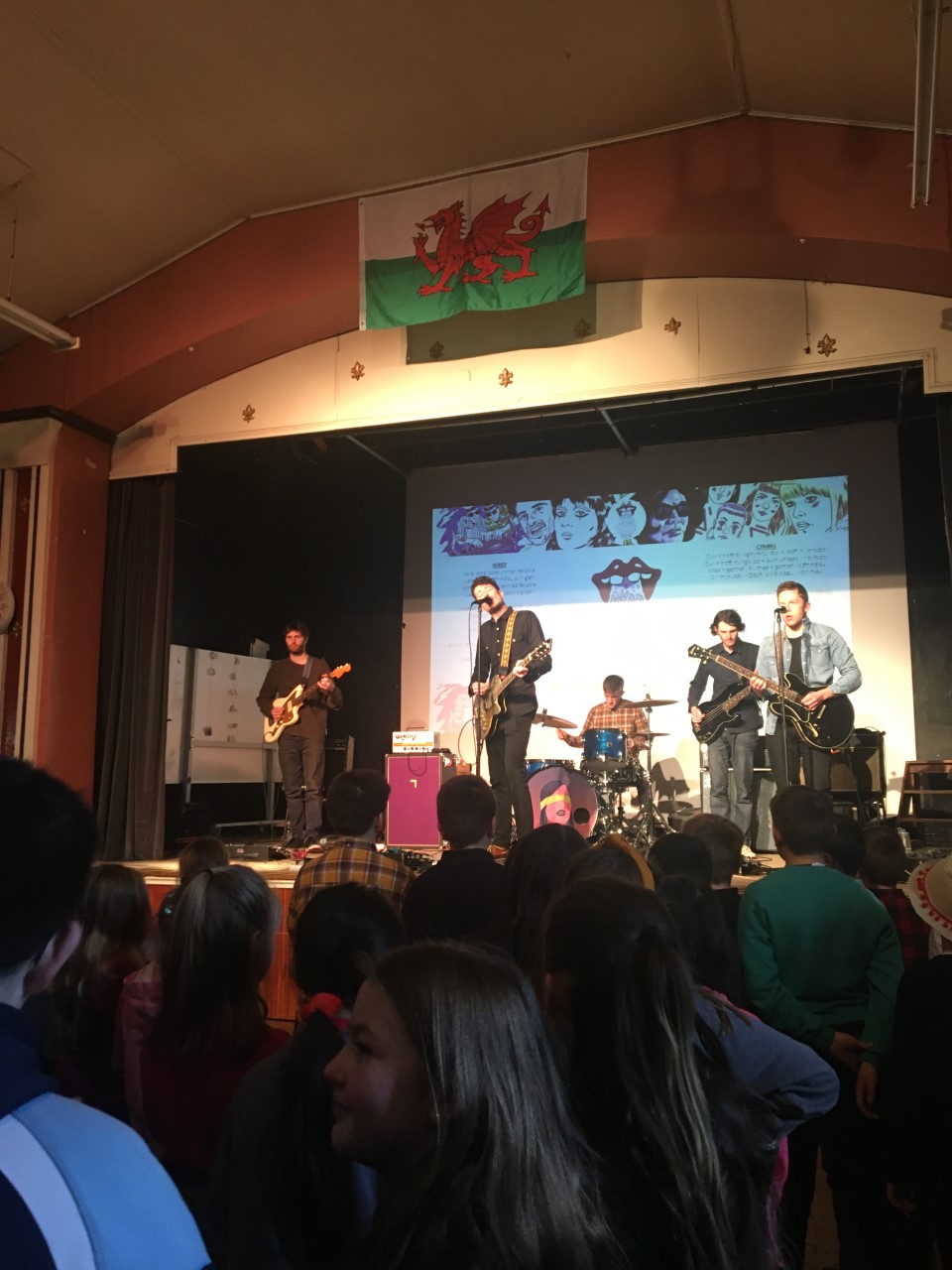