Congratulations to all who represented the school in a busy and successful term for the Physical Education department. U13 boys reached the Powys Football Final and have had many successful friendly and competitive rugby games. A huge congratulations to Year 9 boys who came 2nd in the 8 a side football tournament at Latham Park, Newtown.

Girls Years 7-11 have been busy as well representing the school in friendlies and competitive football and netball games playing to the best of their ability and showing great team work.

Years 12 and 13 boys played their first match of the term against Llanfyllin – hopefully with more games after Christmas! Year 13 girls are participating in the Machynlleth Netball League. So far, they have performed some great netball and responding positive to the challenge of the competition.

We’ve had success in our individual sports – very well done to the badminton team especially year 9 girls who came 2nd in the tournament. Congratulations as well to those who represented Ysgol Bro Hyddgen in the Powys Swimming Gala.

I’m sure we’ll see more success in the Spring Term! 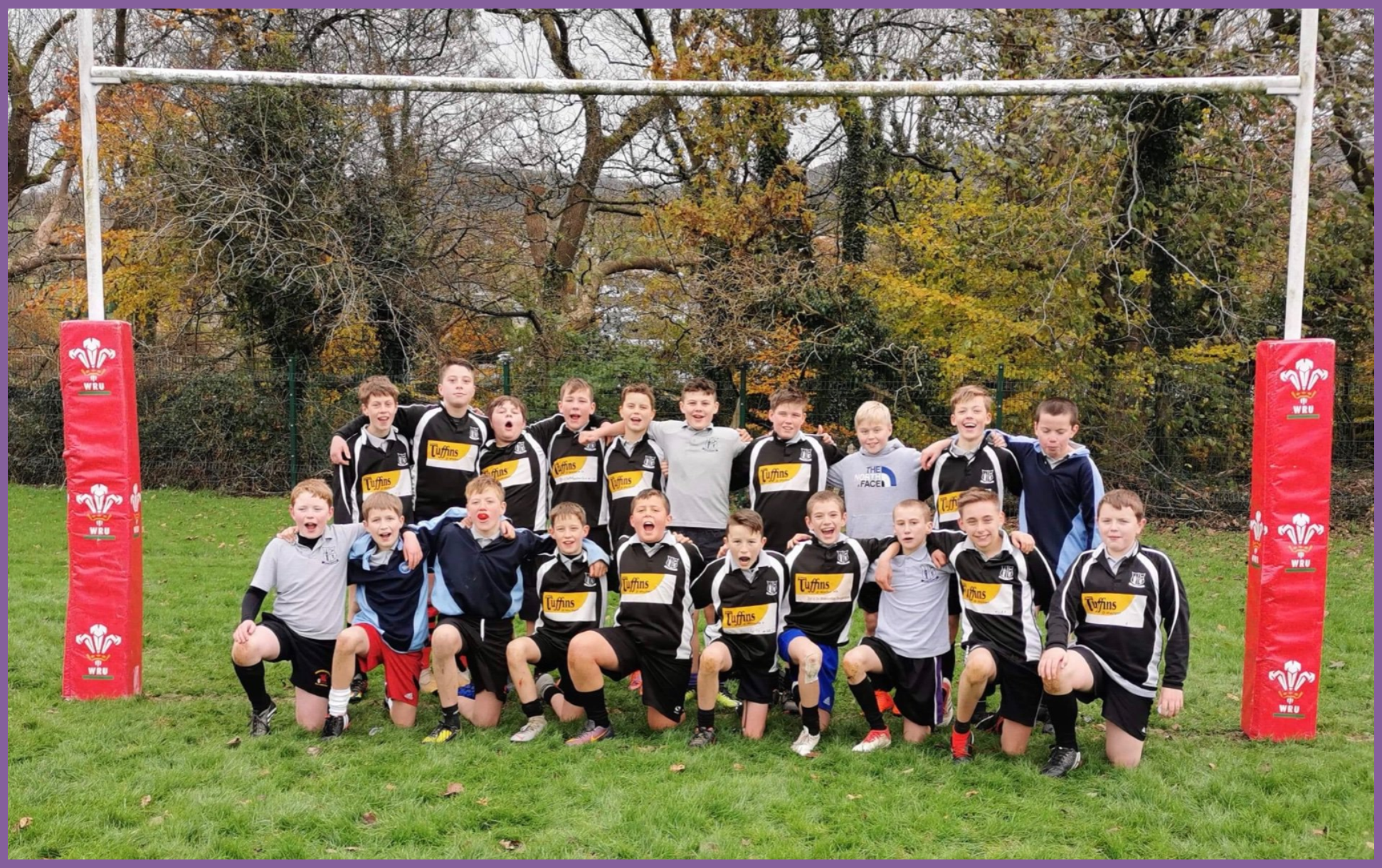 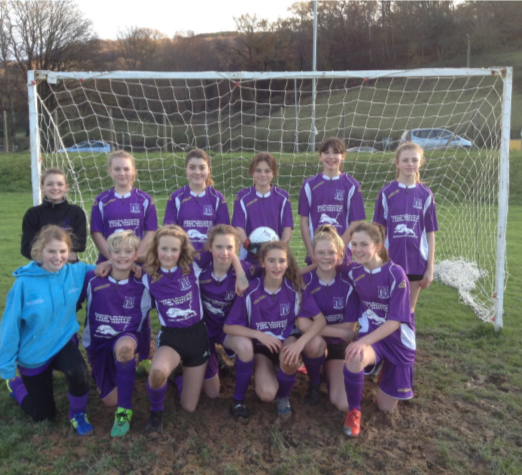 Tweets by AGHyddgenPE
This site uses cookies: Find out more.